What is Distributed Tracing?

So, gathering high-quality tracing telemetry is of the utmost importance; and yet that’s a difficult thing to do without some sort of common approach, since distributed systems involve many different languages, frameworks, and infrastructure components. That’s why OpenTelemetry can help so much with distributed tracing: by providing a common set of APIs, SDKs, and wire protocols, OpenTelemetry gives organizations a single, well-supported integration surface for end-to-end distributed tracing telemetry. 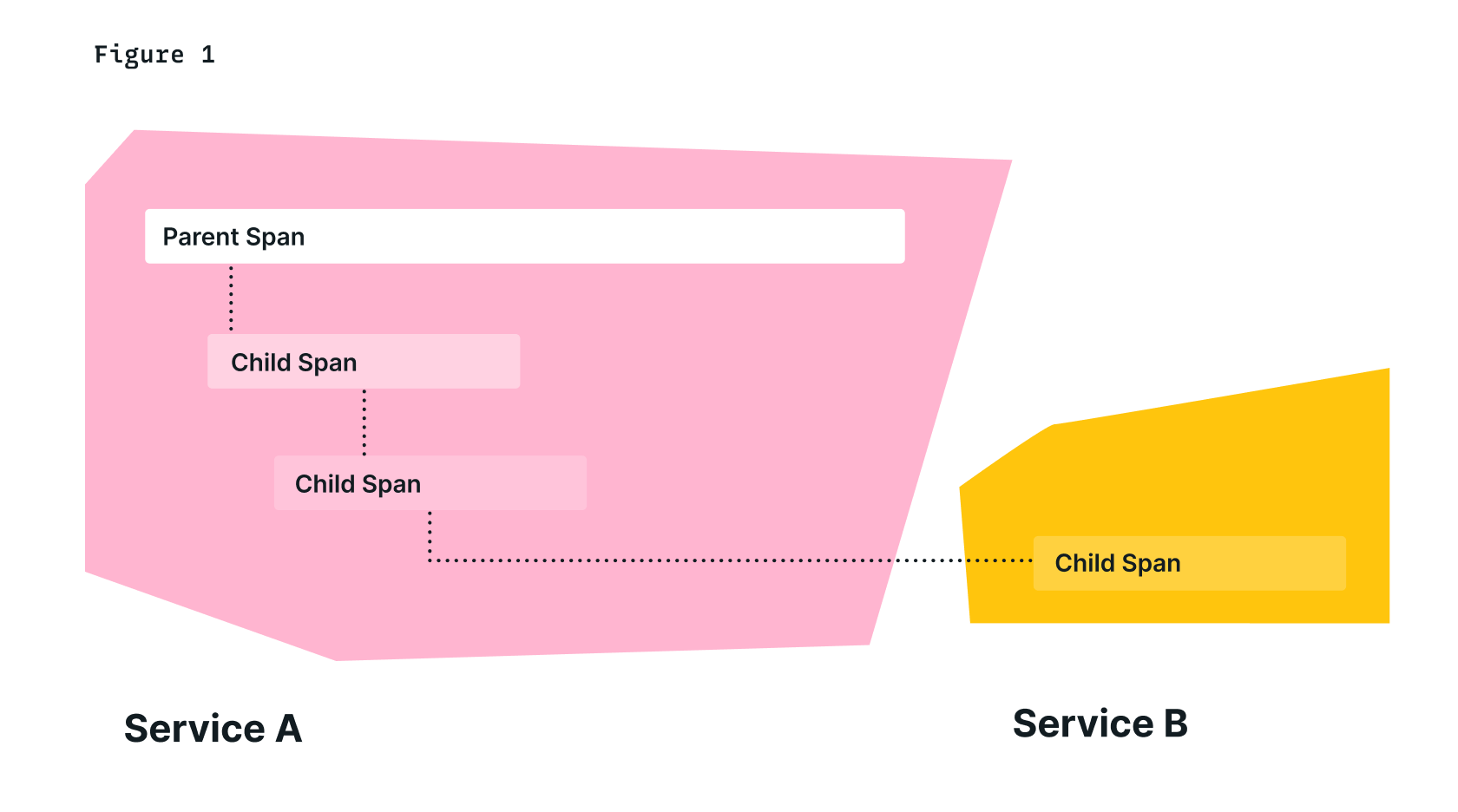 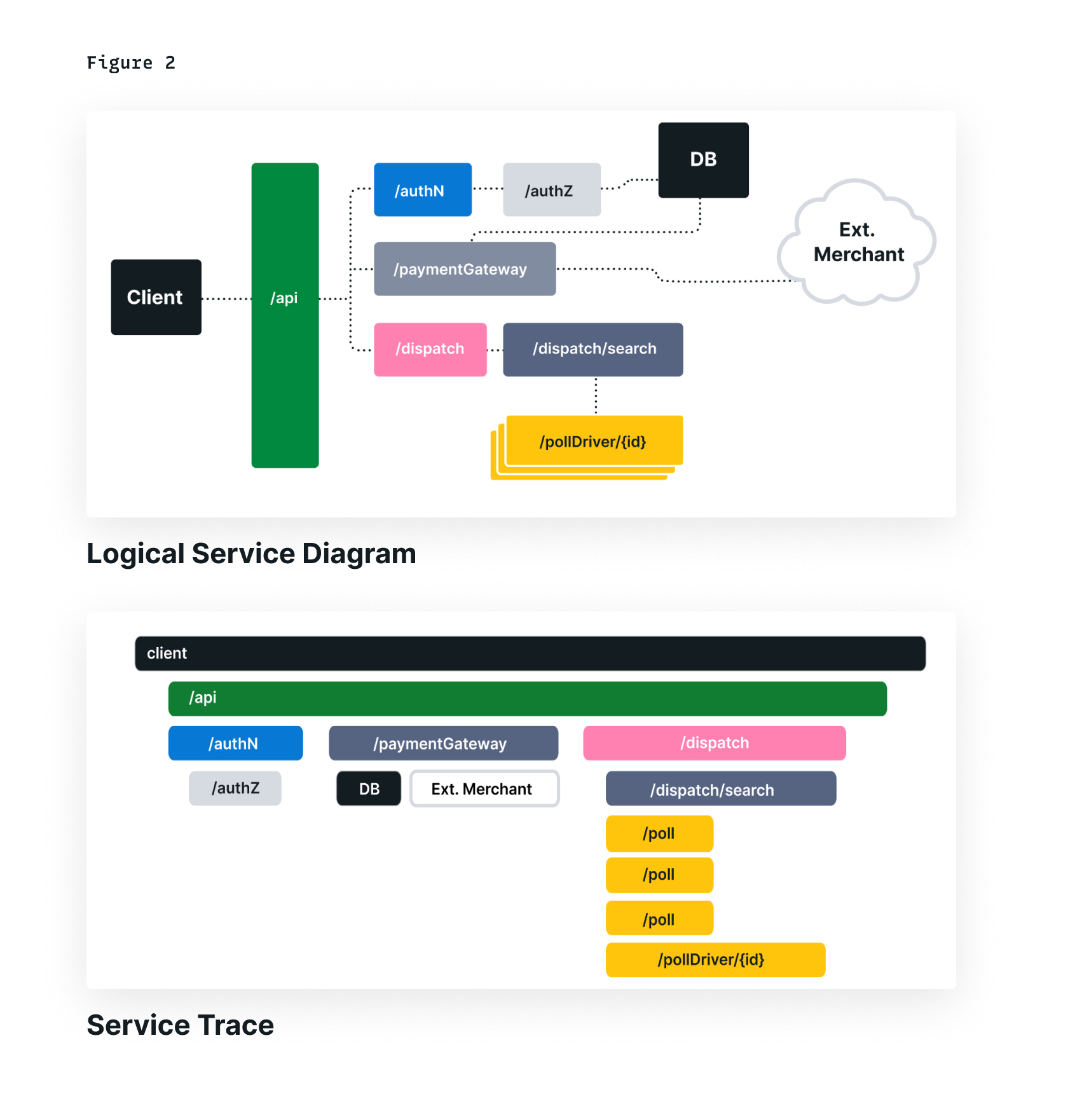 Attributes are key-value pairs that can be freely added to a span to help in analysis of the trace data. You can think of Attributes as data that you would like to eventually aggregate or use to filter your trace data, such as a customer identifier, process hostname, or anything else that fits your tracing needs. Events are time-stamped strings that can be attached to a span, with an optional set of Attributes that provide further description. OpenTelemetry additionally provides a set of semantic conventions of reserved attributes and events for operation or protocol specific information. Spans in OpenTelemetry are generated by the Tracer, an object that tracks the currently active span and allows you to create (or activate) new spans.