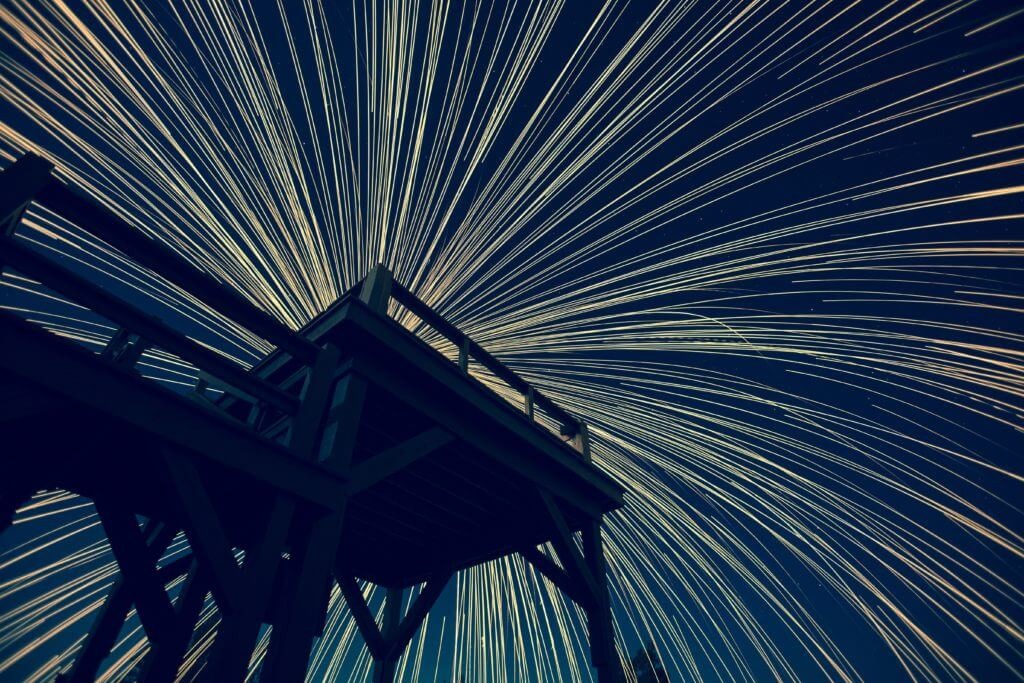 We’ll look at how adding OpenTracing instrumentation to JavaScript ES6 Promise objects can allow you to visualize how asynchronous code behaves. We’ll then dig into the nuts and bolts of a TracedPromiseclass to demonstrate how you can see useful tracing information with only a small code change.

As the example throughout, we’ll use an instrumented Promise.all() call. The example contains five sub-operations, including a single rejected Promise. The trace for the example looks like this:

A bit about promises

If you’re already a Promises expert, feel free to skip right along to the next section.

There are many ways to make coordinating asynchronous JavaScript code more sane. For example, Caolan McMahon’s async library is one immensely popular option that is not promises-based. There are also plenty of libraries that have a more promise-like API, though they may use terminology like futures, deferred, subscriptions, or callback objects. Libraries like the comprehensive Bluebird package and the concisely named ‘Q’ package are two of the more popular ones.

Promises have recently become a more interesting choice as the Promise class is a standard ES6 class* with pretty good support across platforms. With Promises as a standard API—and a rather effective, trim API at that—the process of writing asynchronous code is lot more natural and the code itself becomes less mentally taxing to read.

*ES6 being shorthand for ECMAScript 6th Edition. JavaScript is an implementation of ECMAScript.

Let’s look at the Promises “fail-fast” example, copied from the MDN documentation:

While this isn’t a full tutorial on using Promises, the general idea is that Promise objects allow for asynchronous operations to be written without resorting to deep nesting of callbacks. Functions that finish with a single resolve or reject callback are encapsulated into Promise objects, which in turn can be chained together or coordinated using a few standard Promise methods. These Promise method calls replace the deep nesting.

If you’re interested in more about why ES6 Promises are a good fit for JavaScript, check out runnable’s recent post on reasons to use Promises.

Visualizing the control flow with a trace

While the code is easier to write (and more importantly to read) with Promises, there’s still the challenge of knowing what actually happened at runtime. That’s precisely what tracing is for.

Let’s show the Promise.all() trace again. It’s based on the example code from the prior section (we’ll get to how this was instrumented in a moment):

Very briefly, a trace is a collection of related spans. A span can be thought of as a single operation with well-defined start and finish times. A trace is a graph of the relationships between those spans. In the common case where a trace represents a single request, the trace is just a tree of spans with parent-child relationships. The Google research paper, Dapper, a Large-Scale Distributed Systems Tracing Infrastructure, is a good place to head if you’d like to get more detail.

In the specific trace above, a five operations are started concurrently (p1 through p5). The Promise.all() is used to coordinate on the success or failure of that group of operations. The example code itself is contrived (each operation is simply a timeout), but it’s easy to imagine the operations as network, file, database, or other asynchronous requests. The five inner requests are issued and the outer operation cannot proceed until the child operations have either succeeded or failed.

One quick insight from visualizing this trace: the Promise.all() function is, in fact, a “fail-fast” operation. The timing of the Promises.all call shows that control returns to its handler as soon as p5fails. It does not wait for p4 to resolve to proceed.

For a standard function like all(), the insight is limited (it’s documented behavior after all). However, what’s happening is made clear from the trace rather what’s been manually documented. Visualizing the runtime behavior is especially helpful when applied to a production system where complexity and lack of documentation might make such insight otherwise unavailable.

Taking it for granted that tracing visualizations would be useful in a complex system: what code changes are needed to make an ES6 Promise into a building block for collecting tracing data about a system?

To keep the code simple and clean, we’ll create a new class called TracedPromise that closely mirrors a standard Promise. Mirroring the existing API allows for existing code to be adapted rapidly. This technique should apply equally well to other promise-like libraries and methods, making adapting something like Q’s spread method relatively easy.

A standard ES6 Promise with a little more data

The TracedPromise API should be as simple and familiar as possible. The intent of tracing is to make code easier to understand, not more complex, after all. There are only two additional pieces of information we need to make standard promises more effective for tracing:

The original example needs a few modifications to use TracedPromise:

The code has the same fundamental form and should be easily understood and recognizable to anyone familiar with an untraced Promise.

If you’re using a standard ES6 Promise, the TracedPromise class may be already directly usable in your code. In the case where you’re using another approach to dealing with asynchronous code, the details of the handful of changes needed to create TracedPromise should be generalizable to many similar libraries and primitives.

Tracing and OpenTracing tracks a meaningful operation from start to finish. To give a very quick example, here’s how a span could be used to track an asynchronous file read:

In the case of a promise, the promise itself is the operation. A Span object should be used to track logically when the promise’s work first starts and when finishes.

Promises work on the basis of resolve and reject callback functions which finish the promise (moving them out of the pending state to either a fulfilled or rejected state). Two simple helpers will be used to create wrapped versions of the resolve and reject functions. These will behave the same as the unwrapped versions but also finish the span associated with the Promise.

(Quick note on a span that has an error: there’s still some discussion around “standard tags” in the OpenTracing community. The tracer used to generate the images, Lightstep, treats spans with the tag 'error' as containing errors.)

The TracedPromise class encapsulates a paired Promise and OpenTracing Span.

The first two arguments to the constructor are used to set up the TracedPromise’s own span. The third argument mirrors the standard Promise constructor’s argument: a single callback that receives a resolve, reject pair. The helpers above are used to wrap the resolve and reject function objects in new function objects that will finish the span in concert with the promise.

The then() and catch() methods

The then method behaves very similarly to the constructor: it simply wraps the two function objects and then forwards them along to the underlying promise.

…and catch() is even simpler:

In the case of the static all method, the span should resolve as soon as the promise created by allresolves. Standard then and catch handles can do just this. The race() method has the same requirement. We’ll add one more helper and then implement all and race:

Back in the TracedPromise implementation:

The final two static methods of Promise are reject and resolve. These are trivial to handle. Both immediately return a completed Promise. There’s no need to add tracing instrumentation as no on-going operation exists.

That’s it! The ES6 Promise is a slim API composed of only a handful of methods.

The exercise of creating a TracedPromise is intended to be a simple, but practical example of how tracing can make asynchronous control flow far easier to understand. The implementation details also show that adding tracing instrumentation is fairly straightforward.

Production systems in the real world aren’t all exclusively based on ES6 Promises, but most architectures of a certain scale are built around a handful of basic primitives and patterns. Whether they are Promise objects, Promise-like objects, control flow helper libraries, or custom in-house code, the general principles behind the instrumentation stay the same. A few simple additions to the core building blocks of an asynchronous system can a long way towards better understanding of the system itself.

OpenTracing is an open source project on Github. Contributions for tracing-enabled versions of common Node.js libraries and utilities would undoubtedly be welcome! Lightstep is a distributed tracing system that relies on the OpenTracing standard.

The full code for this post is available at: github.com/opentracing-contrib/javascript-tracedpromise.