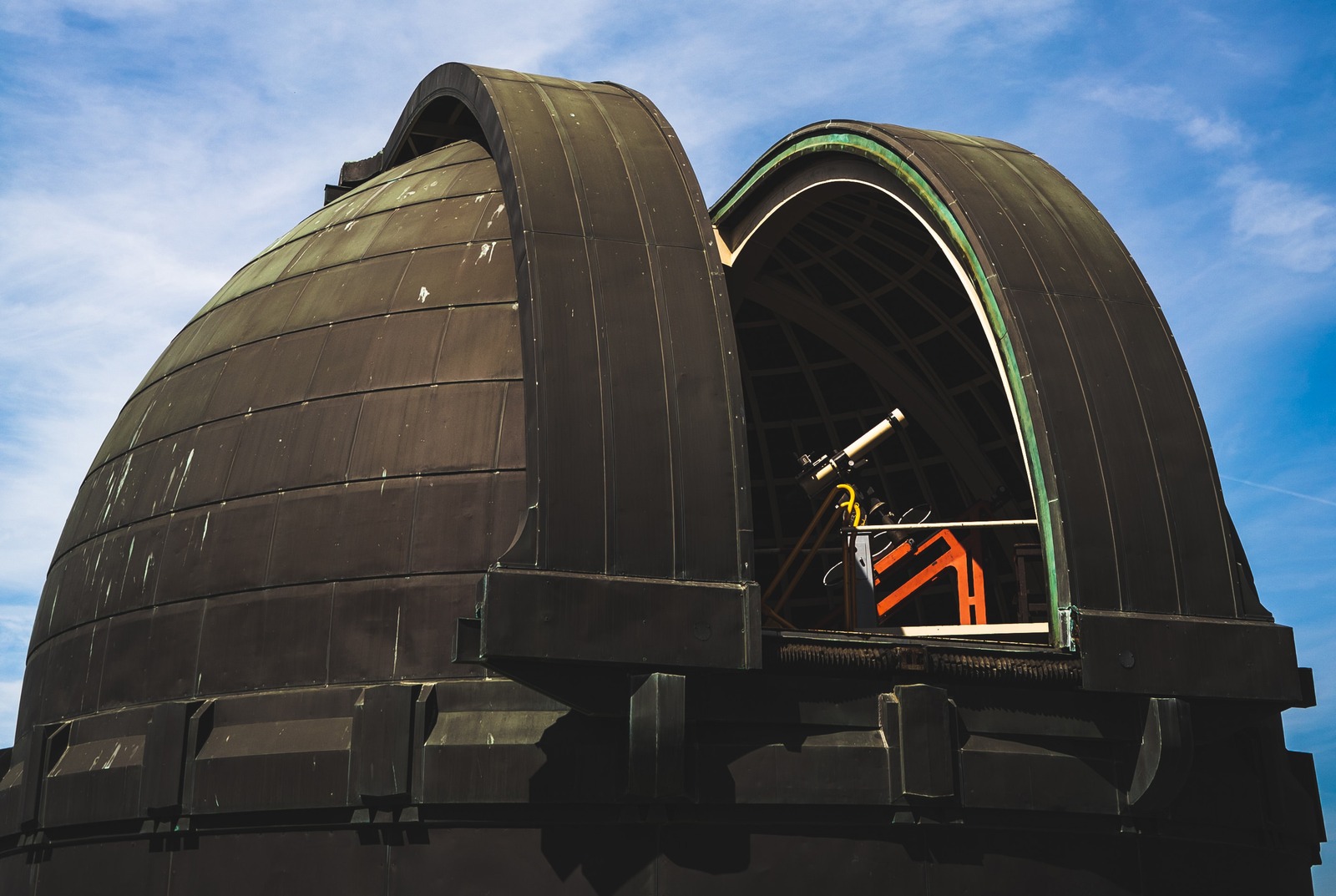 Big news this week, as the OpenTelemetry Specification v0.2 has been released! This milestone means that you’ll soon be able to download and start using the OpenTelemetry SDK in a variety of languages with basic export functionality. Read on to find out more, in addition to a recap of some of our favorite blog posts and upcoming talks at events like QCon San Francisco and KubeCon North America!