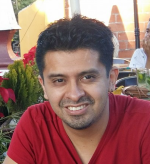 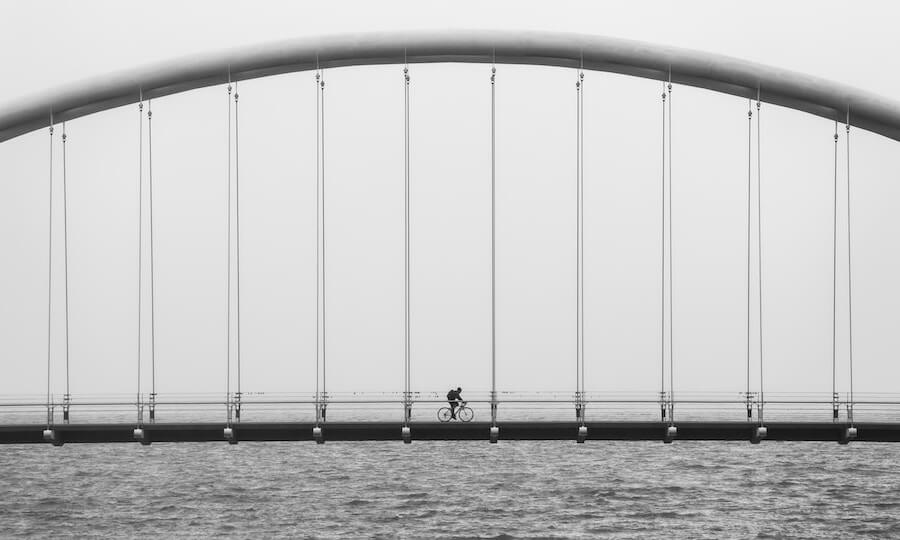 This year at KubeCon EMEA, the OpenTracing and OpenCensus teams announced that the two projects were merging to form OpenTelemetry.

One of the main priorities for the merger is straightforward backwards compatibility with both OpenTracing and OpenCensus, via software bridges.

In this post, we’ll discuss the OpenTracing to OpenTelemetry bridge.

Backwards Compatible — from Day One

Again, one of the core aspects taken into account as part of the new OpenTelemetry effort has been to provide backwards compatibility with existing instrumentation code (libraries instrumentation, such as opentracing-django, as well as concrete application instrumentation).

At this moment, there is an ongoing effort for the Java scenario, but such bridges will be implemented for other languages as well.

In order to help with this, the OpenTracing bridge will take any OpenTelemetry Tracer and expose it as an OpenTracing Tracer:

Once this is achieved, it’s possible to simply pass this instance to the initialization code:

Although this layer is currently being hosted in the OpenTelemetry Java repository, it will be released as a standalone library that users can later import.

Here is the code you would use to write using OpenTracing Java.Let’s look at some simple code. In our example, we have a database call to a hypothetical billing application.

Now, here's the code that you would write for that same call with OpenTelemetry.

It’s the same code! And the result? Nothing changes. OpenTracing concepts like spans and tags map one-to-one to those in OpenTelemetry.

Bridges are one part of our strategy to make it as easy as possible for existing OpenTracing and OpenCensus projects send data to OpenTelemetry based observability systems.

Initializing the OpenTelemetry Bridge with the Lightstep Tracer

Lightstep Tracers for the new OpenTelemetry API will be released on a language by language basis. After release it will be possible to use them with the bridge for existing OpenTracing instrumentation. Continuing with our example in Java, this will only require two steps:

1. Importing the OpenTracing Shim as a dependency in Maven/Gradle (single dependency).

2. Creating a Tracer Shim around the updated LS Tracer, and provide it to the existing OpenTracing-based instrumentation.

No more changes will be required for using OpenTracing-based instrumentation, as the Shim will be handling the logic behind the scenes.

Looking into the Not-So-Distant Future

OpenTelemetry is planning on reaching parity with Golang, Java, NodeJS, and Python for OpenTracing and OpenCensus by September 6th of this year.

To clarify, “parity” implies all of the following:

It’s going to take a lot of work, but we’re making good progress.

Want to be a Part of OpenTelemetry?

Join us on Gitter or Github, or say hello on Twitter! We’re always looking for help building the future of high-quality, portable, built-in telemetry.