OpenTelemetry 101: What is tracing?

In the first OpenTelemetry 101 post, I introduced observability as the set of practices and tools that turn telemetry –– tracing, metrics, and logs –– into valuable insights. Today, I'll be taking a deeper look at the first of these, tracing.

Note: The information in this post is subject to change as the specification for OpenTelemetry continues to mature.

Traditionally, tracing is a low-level practice used to profile and analyze application code by developers through a combination of specialized debugging tools (such as dtrace on Linux or ETW on Windows) and programming techniques. When we refer to tracing in OpenTelemetry, we’re generally referring to distributed tracing (or distributed request tracing), an application of these traditional tracing techniques to modern, microservice-based architectures. 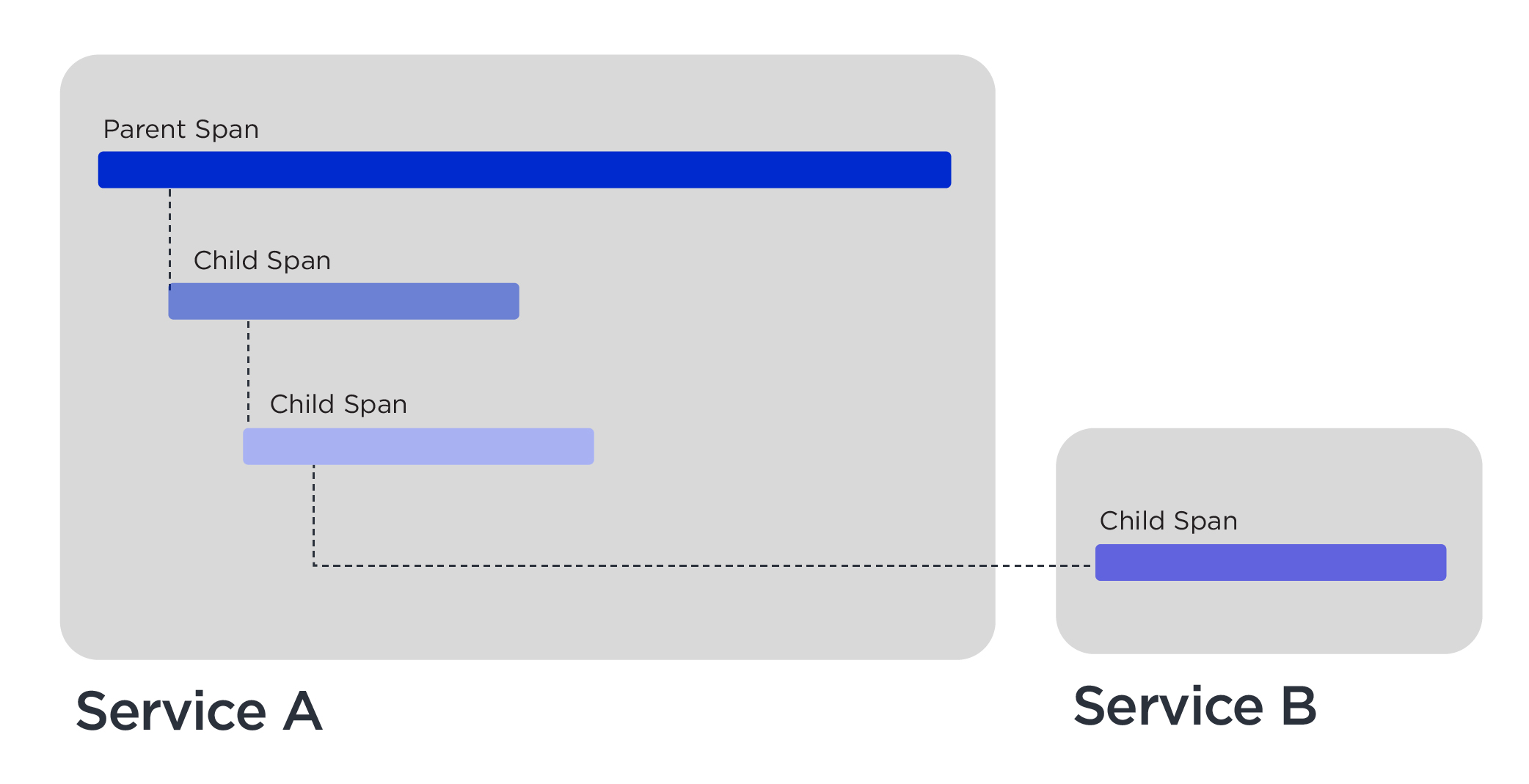 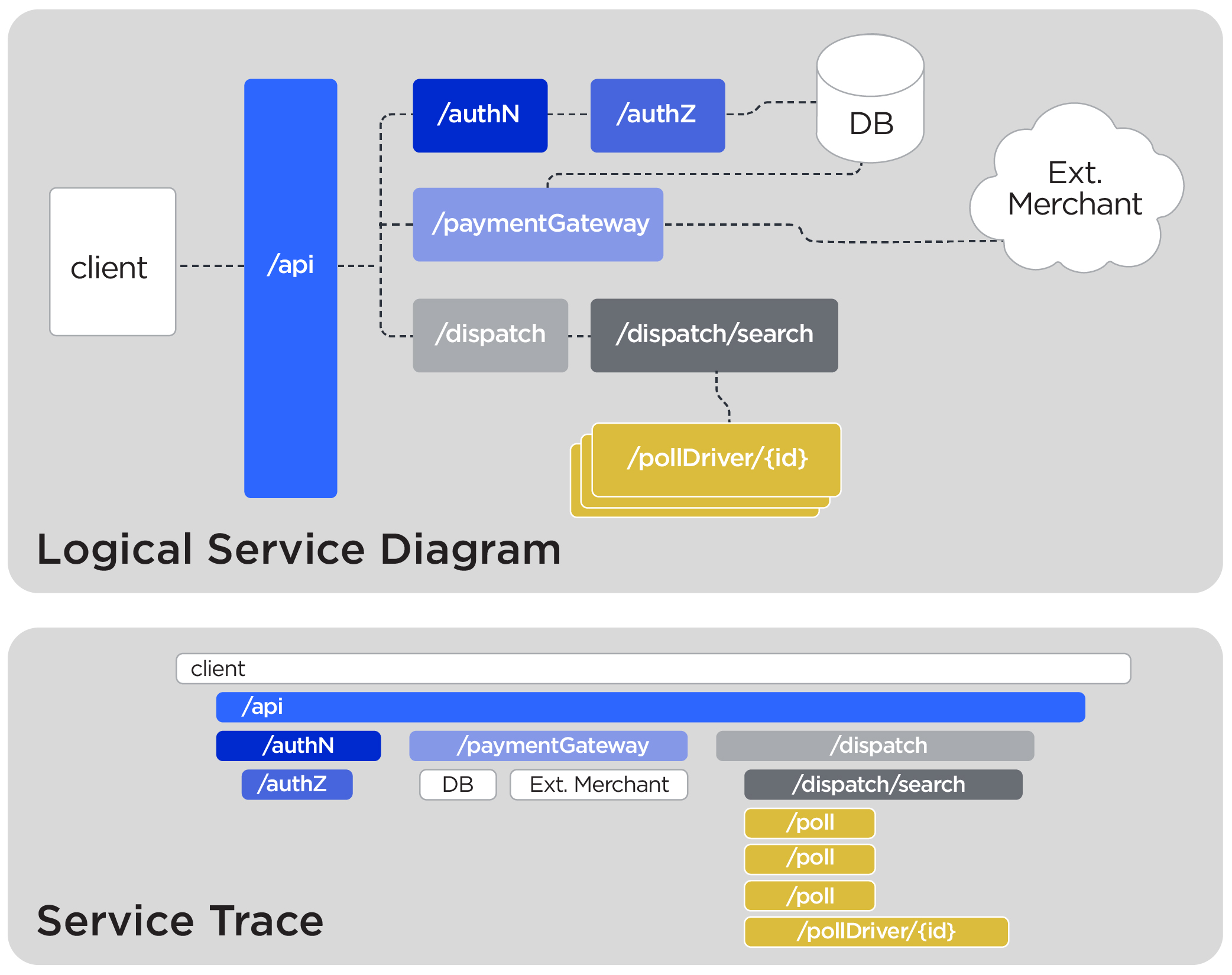 Attributes (known as tags in OpenTracing) are key-value pairs that can be freely added to a span to help in analysis of the trace data. You can think of Attributes as data that you would like to eventually aggregate or use to filter your trace data, such as a customer identifier, process hostname, or anything else that fits your tracing needs. Events (known as logs in OpenTracing) are time-stamped strings that can be attached to a span, with an optional set of Attributes that provide further description. OpenTelemetry additionally provides a set of semantic conventions of reserved attributes and events for operation or protocol specific information. Spans in OpenTelemetry are generated by the Tracer, an object that tracks the currently active span and allows you to create (or activate) new spans.

In my next post in this series, I will discuss the OpenTelemetry metrics data source, and how it interacts with the traces. Stay tuned!