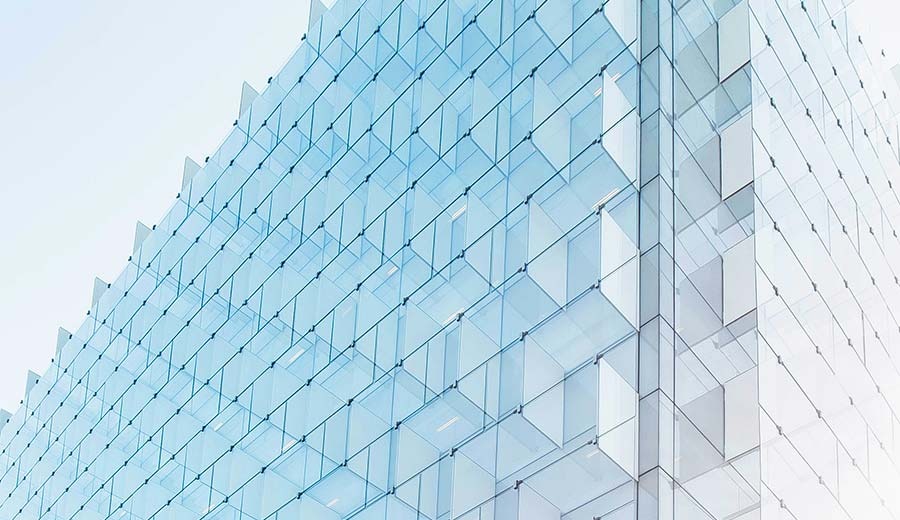 Microservices have become mainstream and are disrupting the operational landscape

There is a fundamental shift taking place in the market today with the massive adoption of microservices. In greater numbers than ever, organizations are decomposing their monolithic applications into microservices and building new applications as microservices from the start. This movement is disrupting the operational landscape and breaking the traditional APM model. As Gartner stated in a recent report, most APM solutions are ill-suited to the dynamism, modularity and scale of microservice-based applications.

We wanted to better understand if the trends we’re seeing around the rise of microservices and the pain associated with traditional APM tools were specific to only the early adopters in the market or if there was a massive shift underway. To help answer that question, we surveyed hundreds of companies about their microservices adoption plans. The results of that formal survey are detailed in the Global Microservices Trends report. The survey was conducted by Dimensional Research in April 2018 and sponsored by Lightstep, and it included a total of 353 development professionals across the U.S. and Europe, the Middle East and Africa (EMEA) and Asia. Company size ranged from 500 employees to more than 5,000.

Almost all survey respondents, 99 percent, report challenges in monitoring microservices. And each additional microservice increases operational challenges, according to 56 percent of respondents. One of the key architectural differences in a microservices environment is that they process transactions through heavy use of cross-service API calls, which has caused an exponential increase in data volume. 87% of those using microservices in production report they generate more application data.

Among those that have microservices in production, 73 percent report it is actually more difficult to troubleshoot in this environment than it is with a traditional monolithic application. 98 percent of users that have trouble identifying the root cause of performance issues in microservices environments report it has a direct business impact with 76 percent of those reporting it takes longer to resolve issues.

Investments are increasing in performance management for microservices

Performance management for microservices will be a big area of investment in the coming year, with most respondents (74 percent) reporting that they will increase their investment. The money to fund these purchases will frequently be coming from existing expenditures for performance management of monolithic applications, because about a third (30%) will be decreasing their investments in those types of solutions in the coming year.

Microservices have become ubiquitous among enterprise development teams. About 9 in 10 are currently using or have plans to use microservices. For well over half, 60 percent, adoption is already advanced. 86 percent expect microservices to be the default architecture within five years.

These findings in the Global Microservices Trends report underscore the need for a new class of performance management solutions. The days of monolithic applications and traditional APM tools are quickly becoming a relic of the past. Lightstep [x]PM is specifically designed to address the scale and complexity of modern applications.

Read the complete report and contact us, so we can help you manage the performance of your microservices.