Looking Back, Looking Forward ... and fundraising when we’re ready to use it 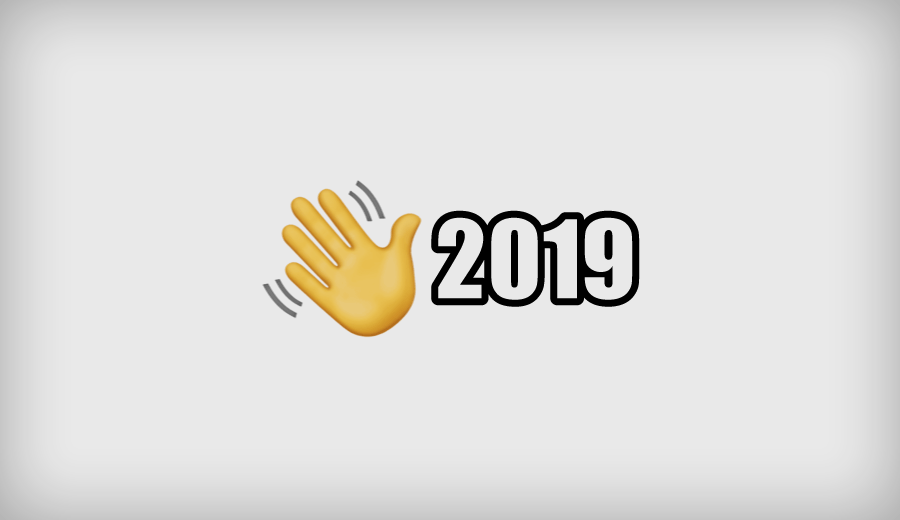 There’s a rule of thumb about startup fundraising: "Raise when you can."

But that’s not how we think about it. For our recent Series C financing, the idea wasn’t to "raise when we could" — in that case, we would have closed something much earlier. Rather, it was to "raise when we’re ready to use it," and that’s exactly the situation we find ourselves in: everywhere we look, there are high-ROI projects to bet on, and we should pursue as many as possible.

Thinking back on the past year, it’s remarkable how much has changed. Business is great, of course — we are excited about each and every customer we’ve brought on. Lately, we are working with more traditional enterprises who have embarked on their own microservices adventure and want to use Lightstep to maintain confidence and control along the way. From a people standpoint, we’ve more than doubled in size, established multiple new departments while keeping our collaborative culture, formalized our values and built practices around them, and tried to lay the foundations — in particular, a company-wide sense of responsibility and autonomy — for more rapid, healthy growth in the years to come.

Our product has evolved and continues to lead the industry in terms of microservice APM and observability at scale. If I had to summarize:

As a company, Lightstep exists to give developers and operators greater confidence as their software scales. What we’ve seen is that scaled-out software begets many developers, many developers beget many small teams, and the presence of many small teams forces an organization to adopt microservices and/or serverless for managerial reasons. Vijay Gill described this in his excellent blog post about the only good reason to adopt microservices. And, sure enough, big enterprises are now running microservices; not in some zero-throughput labs environment, but in production, powering their bread-and-butter applications.

Of course this shift was evident at KubeCon — in fact, it probably originated there! This month at KubeCon North America, my colleague Ted Young organized the first-ever Observability Practitioners Summit, with speakers from academia, open-source observability projects, other great vendors, and in-house practitioners. The talks went beyond "Observability 101" material, delving deep into the details of these new monitoring technologies, visualization strategies, and novel use cases. The slides for all of the talks are available via the link above (and are recommended to any other observability nerds out there). Moreover, the O.P.S. event was packed: two years ago we were still explaining what distributed tracing was, and now the conversation is far more developed and far larger to boot. Ted also gave a great talk during the main KubeCon event about using distributed traces as a way to make "distributed assertions" about the behavior of microservice applications: Trace Driven Testing.

I remember doing internal tech talks at Google twelve years ago, trying to get highly-specialized Google software engineers (who develop scaled-out distributed systems for a living) to care at all about my Dapper project and distributed tracing in general. Frankly, it was a bit like pushing a car uphill — at the time, the concepts were simply a bit too new. Jump to 2018, where Lew Cirne, New Relic’s founding CEO, is talking about distributed tracing by name during NEWR’s quarterly earnings call. What planet are we living on here? I’m not sure, but it’s a lot of fun.

In closing, what could be better than a growing company — built around a remarkable team of wonderful people with strong shared values — creating a novel product that’s leading the industry into a dynamic and rapidly-growing market? There’s a lot to be excited about, and that’s why we raised when we did: not because we needed to, not because we can, but because we know what to build with it, and we want to build it faster. We can’t wait for 2019.