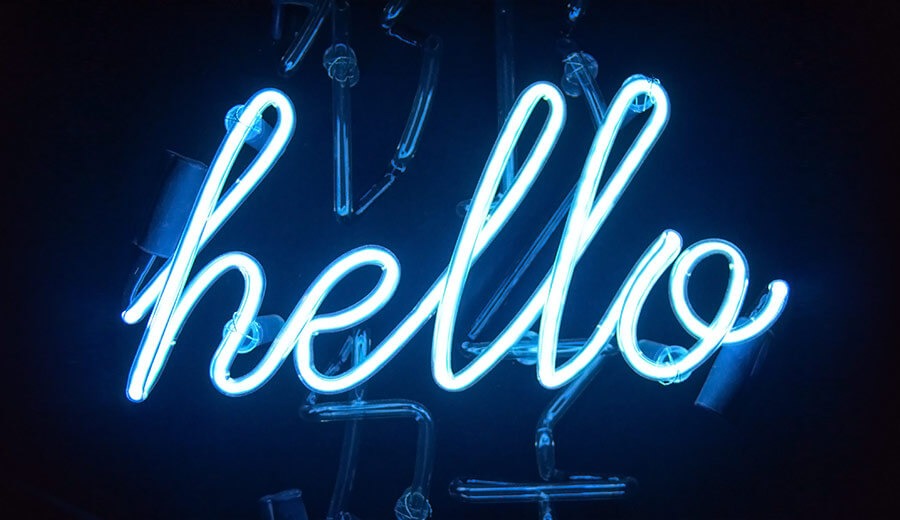 I’ve always been a problem solver, even as a child. A particularly memorable example of this is the time I decided I wanted soup, but my parents weren’t around. I took stock of my situation, and considered the following points: 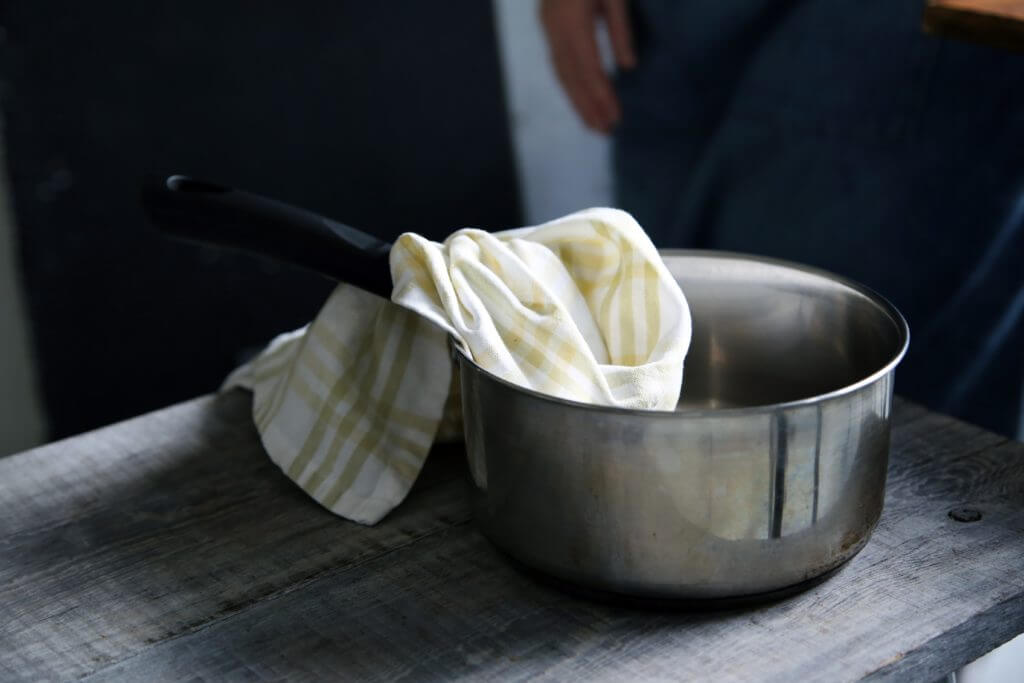 Don’t try this at home.

Now, when confronted by the fact that the metal pan wouldn’t fit in the microwave due to its large handle, some children might have admitted defeat. I was cut from a different cloth, however, and removed the handle from the pot via a screwdriver, so it would fit into the microwave. I didn’t wind up with hot soup, but I did get a good light show out of the deal.

Over my years working with computers, and computer software, I’ve found similar stories crop up. We’re an industry of problem solvers, but we’re very concerned with what’s happening right now and often lack the critical context for our actions. Too often, we also get pretty light shows, but no hot soup from our changes and actions. 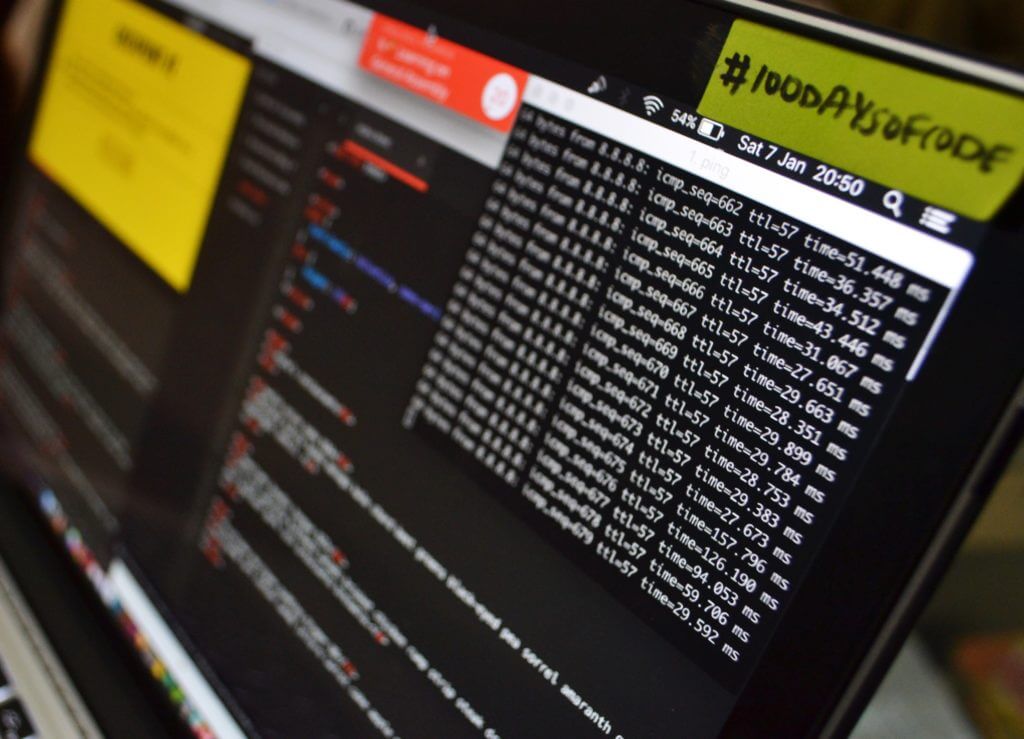 Context is key to understanding.

Why I Joined Lightstep

This is, among many others, the reason that I’m absolutely thrilled to join the team at Lightstep as an engineer focusing on our open source projects, including OpenTracing. In the rapidly evolving world of modern software, distributed tracing isn’t a "nice to have," it’s the single most important component of your software.

Prior to joining the team at Lightstep, I led the Tools and Infrastructure team at Apprenda, working on our Enterprise Platform as a Service. I’m excited to bring my expertise and knowledge about the challenges facing both modern and traditional software enterprises to the Lightstep team, and I’m even more excited to be a part of the OpenTracing project. During my time at Apprenda, I was a major advocate for OSS and led initiatives to make it easier for internal developers to contribute back to open source projects that we used, and publish new projects of our own. I can say that I really believe that the Lightstep team "gets it" in terms of OSS – they understand, deeply, the benefit of open standards and interoperability. In addition, they see the value in having a culture steeped in best practices from the OSS world, both from an engineering perspective and also in internal governance and decision-making.

What’s Up with OpenTracing

I’m very excited about the future of both OpenTracing and distributed tracing in general! During my time at Apprenda, I personally witnessed the journey our customers were taking towards microservices and cloud native architectures, and I have no reason to believe that they’re suddenly going to stop. As the sophistication and complexity of our systems increase, we’re looking at a future that will be won or lost on the strength of how quickly and accurately these systems and their relationships can be observed. OpenTracing makes it possible to learn and implement a single API for observability provides the mechanism to deliver the critical context that you need to understand the behaviors of complicated systems.