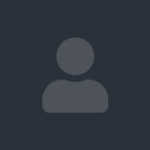 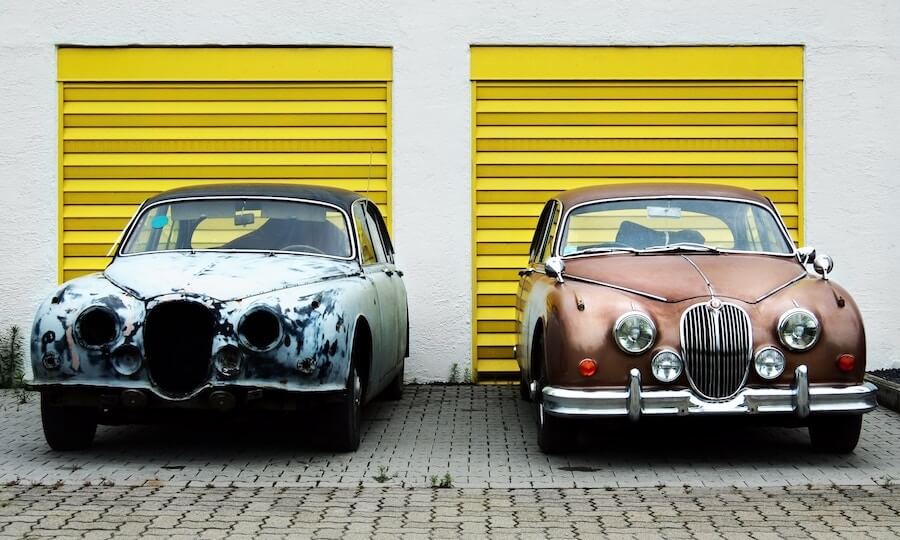 When it comes to cool things within the technology space, you often have either no choice, or too many choices.

Kubernetes, the open source container orchestrator, falls into the latter category. There are a multitude of Kubernetes distributions out there, and determining which one is best for your needs can be a real challenge.

I’m not here to tell you that any one of these Kubernetes distributions is the best for all use cases and needs, but as we’ll see, they do vary a bit with regard to how well established they are, their pricing models and the specific technology they use.

All Kubernetes Distros Have the Same Base — Pure Upstream Kubernetes

Before we delve into a comparison, let me make one point clear: At the heart of all Kubernetes distributions is the same upstream, open source, free-of-cost version of Kubernetes. They may have different release cycles to incorporate the latest release of Kubernetes, but they all take pride in leveraging what the community has built, and combine it with other technologies to meet the needs of their target market.

Pivotal enables enterprise developers to build modern cloud native applications and microservices without them needing to know the inner workings of the underpinning technology. It includes all the build, deploy, and run aspects that are needed to support an application.

If you are heavily invested in VMware, beyond the core vCenter and ESX offering, then Pivotal PKS will most likely integrate better into your environment. It is designed to easily leverage VMFS and vSAN for storage and NSX-T for its software-defined networking layer.

Pivotal Application Service (PAS) has been around for almost a decade and has refined the developer experience to be second to none. Pivotal’s experience and knowledge are being leveraged to enhance and integrate PKS as part of the overall product suite.

Pricing for PKS, as with PAS, is based on the number of application instances (or pods, in Kubernetes-speak). The list price is $800 per pod. The size of the hardware it runs on doesn’t come into play. This can be an advantage for smaller environments. As the environment starts to scale and application instances proliferate, especially in test environments, the traditional practice of over-allocating hardware to save licensing will not work to keep costs down.

Rancher has a mission to provide Kubernetes across any infrastructure with its product, which is also called Rancher. They accomplish this through both their Kubernetes distribution and by enabling their management tools to administer any offering based on Kubernetes with a focus on their distribution, plus the largest public clouds. This allows enterprises to have a simple way to move into containers on top of whatever infrastructure they have available, from bare metal to VMware virtual machines, to the likes of Azure Container Service (AKS).

The core distribution offers the basics to deploy and run an application. Rancher has supplementary products that help out with building containers and multi-cluster networking. The two main examples are Submariner, which enables pod-to-pod communication between clusters, and RancherOS, which is a custom Linux distribution designed to be lightweight for use as the base for container images.

Rancher makes all its code available for you to use, via GitHub. When you are nearing production, they recommend acquiring their support services, which are an annual per node fee. The prices for Rancher are lower than its main competitors, but are not publicly disclosed. Engaging their sales team is done with a single form on their pricing page.

OpenShift has a target market of medium- and large-size organizations that want an easy way to get into the container space with heavy emphasis on hybrid cloud. The hybrid cloud emphasis comes into play when you release. Unlike Rancher, though, OpenShift works with the public clouds to run OpenShift on their compute and storage service so OpenShift customers have the same experience when deploying applications; anywhere from bare metal to VMware, or OpenStack on-premises to cloud based compute services like Alibaba ECS.

The actual functionality of OpenShift is aimed to make administrators’ lives easier while providing all the services that a developer needs to build, deploy, and lifecycle their application in a container environment. So it is one of the most feature-rich distributions; but unlike Pivotal, it does not have the same amount of abstraction from the full feature set of the infrastructure. A large portion of the administration-focused functionality is from the technology that came as part of the of CoreOS acquisition and integration of its products, Container Linux and Tectonic, into OpenShift’s platform.

OpenShift is based on a Red Hat sponsored open source project called OKD, which has all the features of the enterprise offering, with no guarantees of stability or support contracts. OpenShift Enterprise is an annual subscription for support, and upgrades and prices are based on core pairs at $4,000 per two cores, with a minimum purchase of four subscriptions. So, in companies that want high density environments, its pricing could be beneficial but it is a higher up-front cost for smaller organizations.

On a Related Note: Managed Services Are Not Distributions

Kubernetes is also offered to the public as managed services offerings. These are two distinct styles, the pure self-service model that is mostly offered by public cloud providers like Google GKE and DigitalOcean Kubernetes. The second type of managed offering uses existing distributions, but they are bundled as part of larger offerings, which are often aimed at larger enterprises like DXC Managed Containers.